Ghezzi – Brian was born in 1995 with the idea in mind of creating a racing motorbike. In 1996 this bike won the Italian SuperTwin championship.

In 1998 Ghezzi-Brian was ready to launch a new and fascinating challenge: to offer an outstanding sportsbike, capable of giving the track feeling to twin-cylinders engine and Moto Guzzi fans.

So was the model SuperTwin 1100 created.

Ghezzi-Brian then developed Furia, a glamorously aggressive and trendy model designed for the market of sport naked bikes. New versions followed, as Titanium and Otto, produced in limited run with valuable materials.

Furia immediately claimed a piece of enthusiasts’ heart and it’s no coincidence that it was chosen as character in Warner Bros Pictures’ movie “3 metri sopra il cielo”.

Ghezzi-Brian then worked out its original racing vocation with Fionda, a sportier version of Furia, and with Pro-Thunder, 1225 cc engine, dominator of the American A.M.A. championship. From this bike MGS-01 was born.
We are especially proud to recall it, developed by Ghezzi-Brian on behalf of Moto Guzzi, and today still a winner on the track .

Ghezzi-Brian has always been particularly keen on its tuning line for Moto Guzzi models and on the custom frames specifically designed for those who want to give birth to their own “special” bike; in 2007, following the requests of many bikers, Ghezzi-Brian starts a whole new philosophy transforming Guzzi models into true “special” bikes with aesthetic and performance tuning kits. This is how the Sport Monza, Furia Replica, Fionda and the new Dr John Tribute and V11 Trofeo were born. 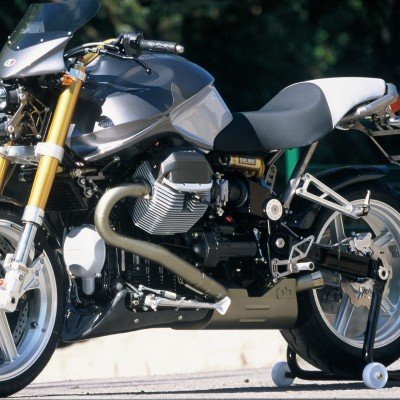 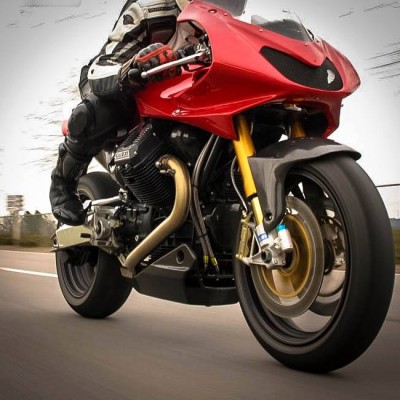 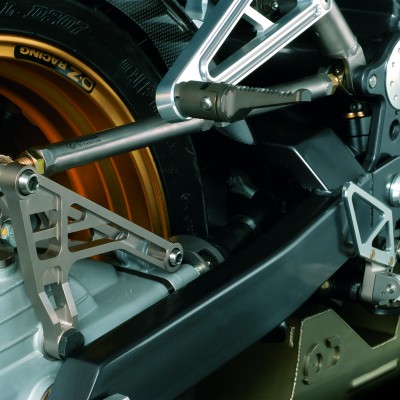 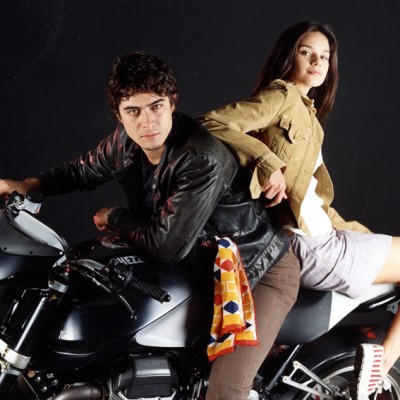 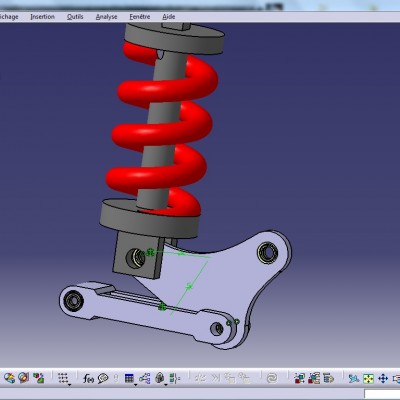 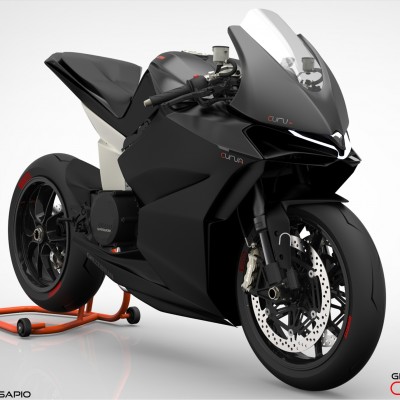 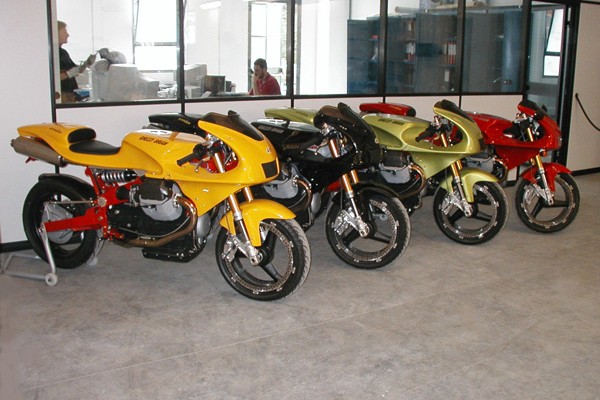 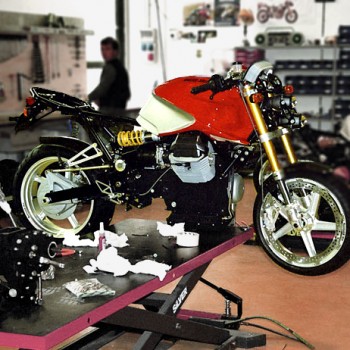 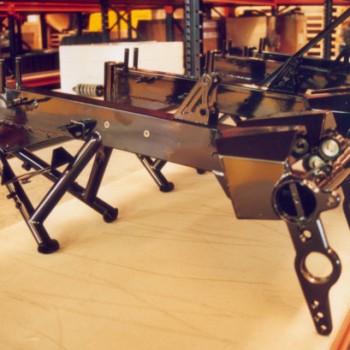 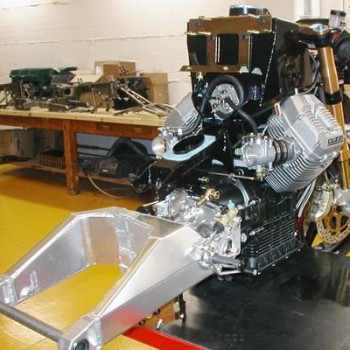 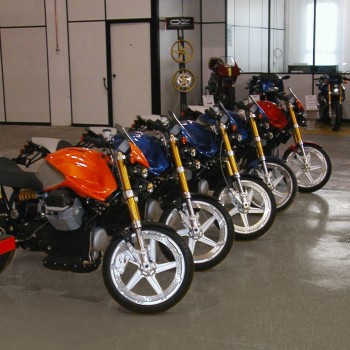