Thanks to the cooperation between Ghezzi-Brian and the young designer Mirco Sapio, Curva Projects is brought to life. Aim of the project is to redesign Panigale 1199, one of the most appreciated Ducati’s bikes.
Gentle lines and strong edges characterize the bold aesthetics, revealing a careful research on airflow movements.
The whole project is developed on a carbon fiber frame, performing both aesthetical and functional tasks: not only it holds the front fairing, but it’s also designed to direct the air towards the air-box and the exhausting system, both ending under the saddle.

The particular location of the muffler fits perfectly in the bike, resulting almost invisible, and guarantees material and weight saving as it is a structural support to the carbon fiber rear frame.

Last but not least: a HUD (head-up-display) system, mainly developed in the aviation field. The display, overlapping to pilot’s view, creates a sort of augmented reality, allowing to have a simultaneous look at information and at the road.
Finally, the lighting system features a high lighting efficiency full LED. 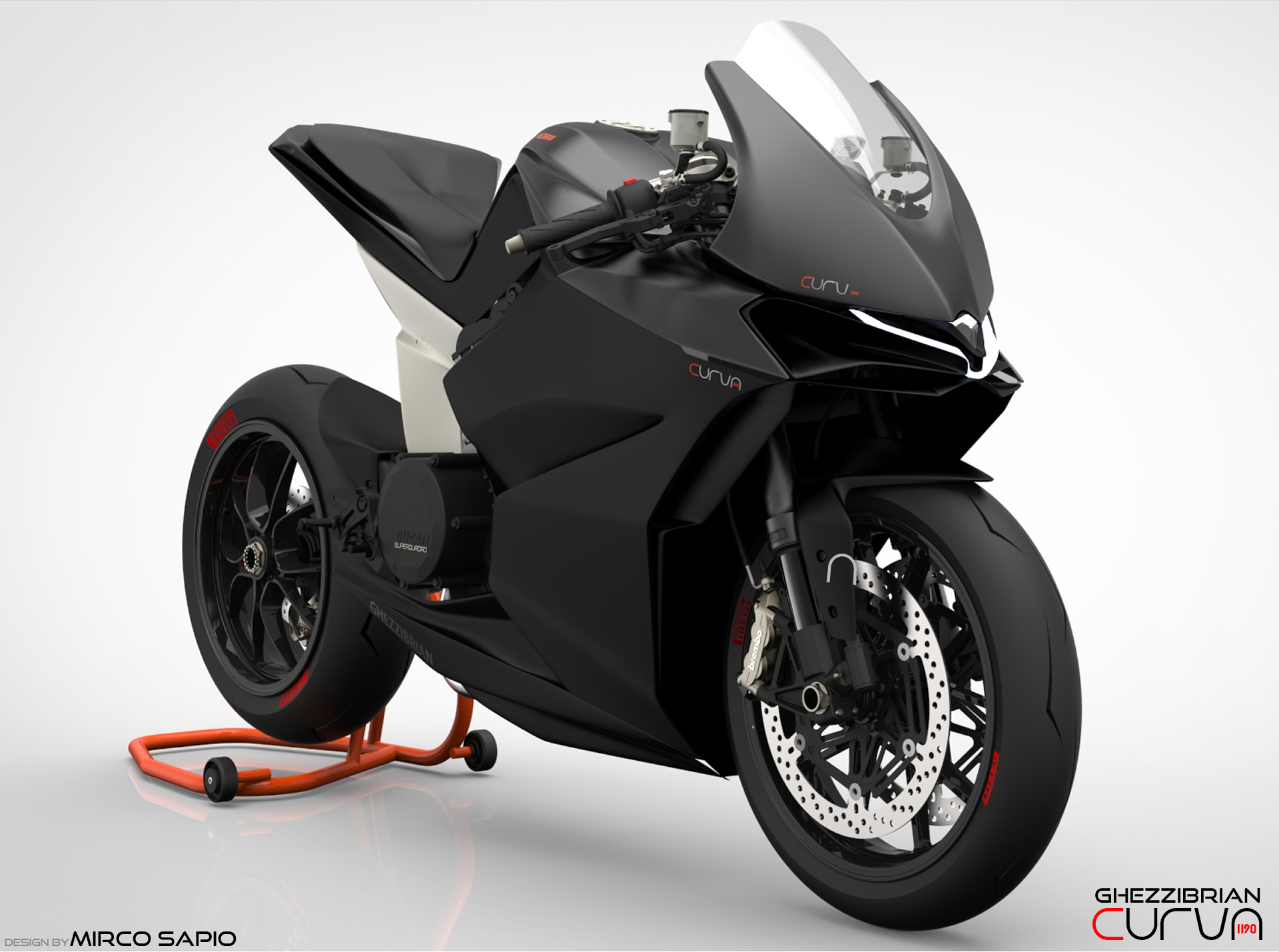 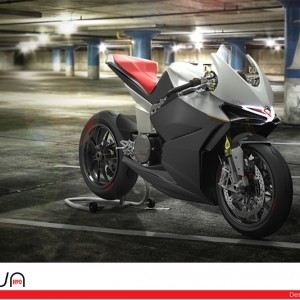 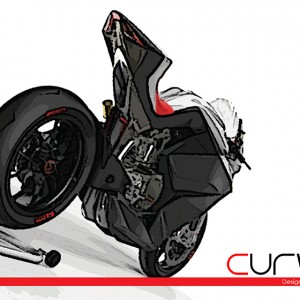 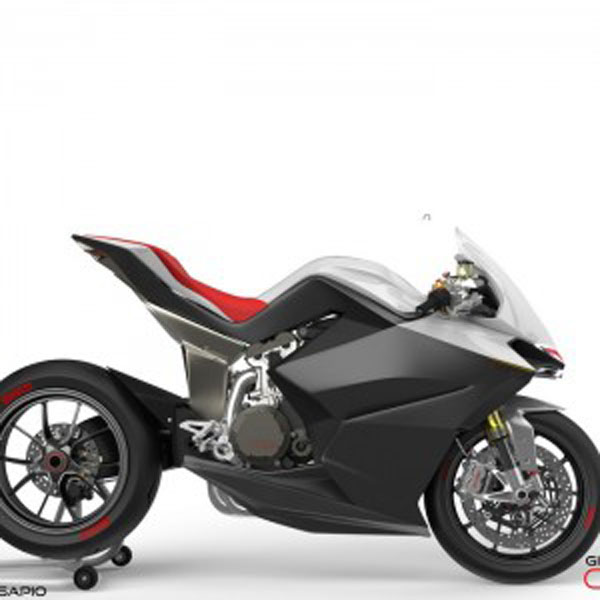 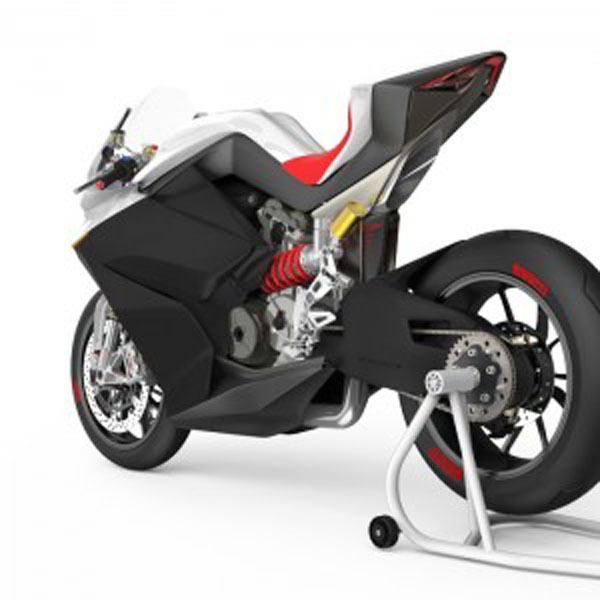 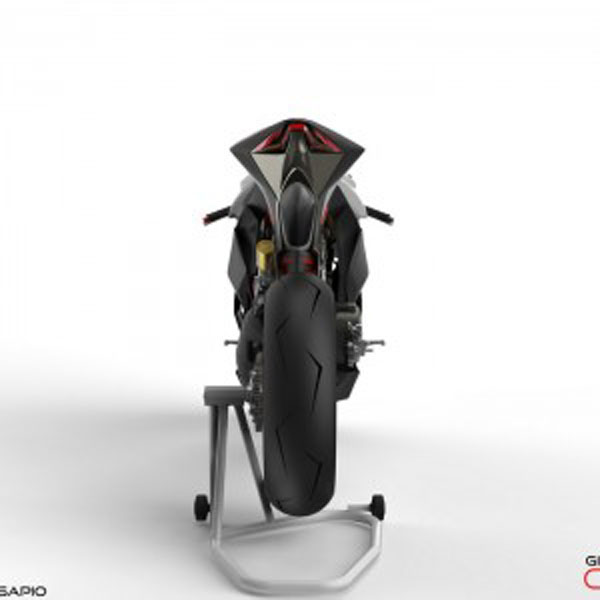 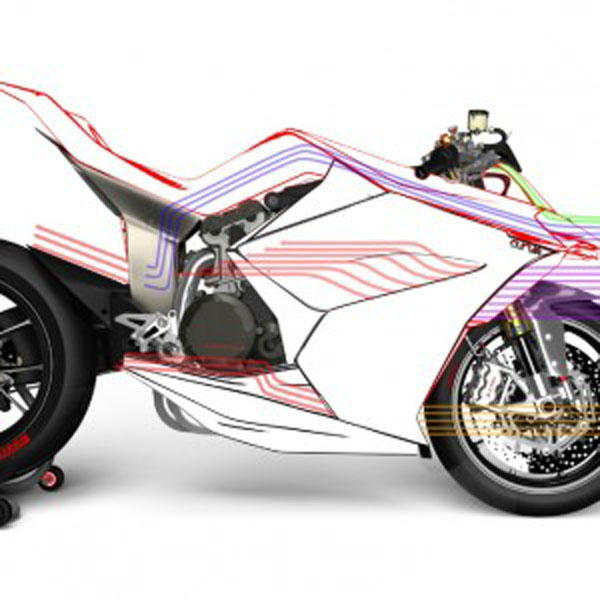 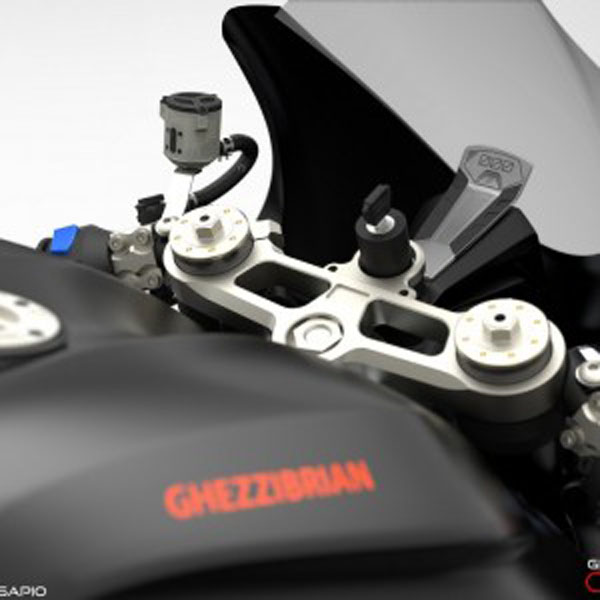 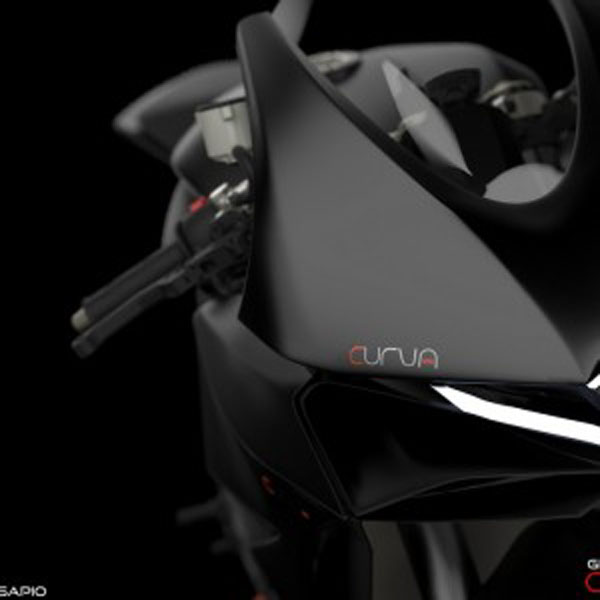 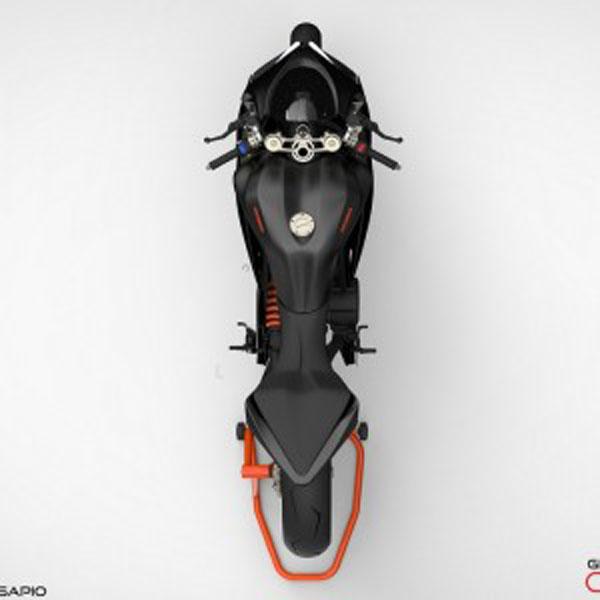 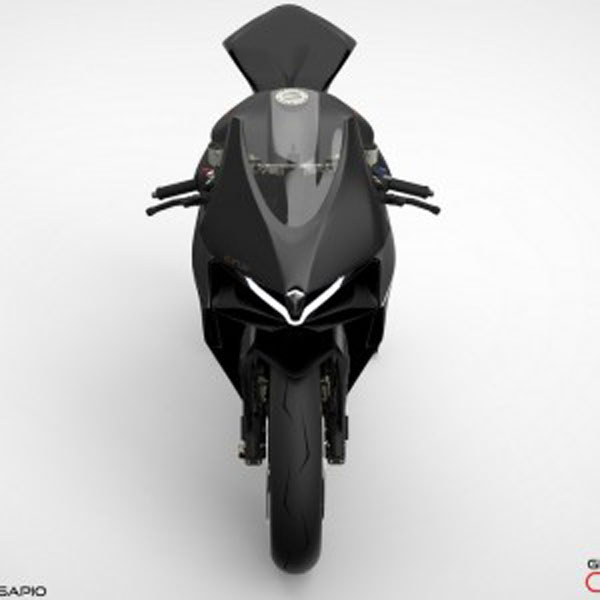 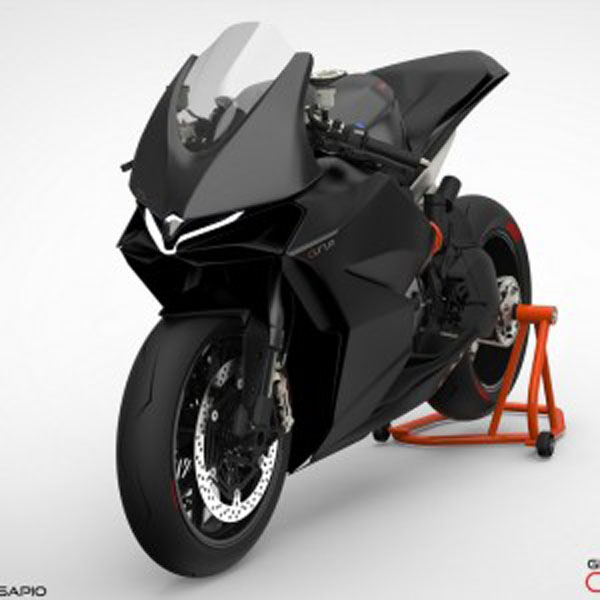 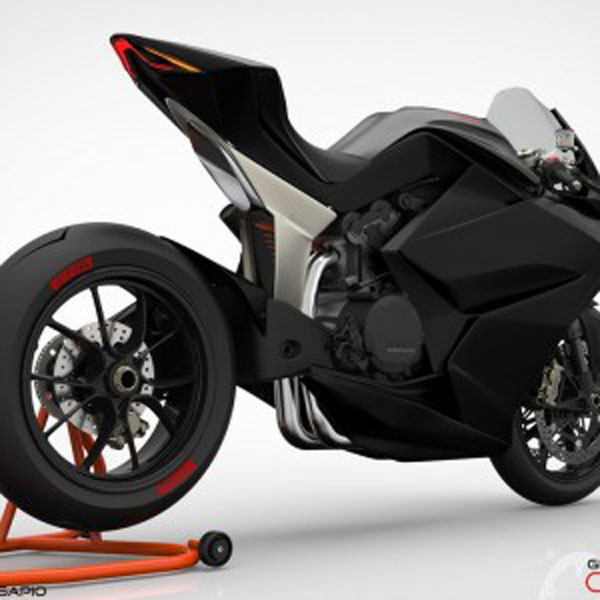